Note: This OpenRent Property Is No Longer Available For Rent. Description below is only for reference, and you can no longer book a viewing or contact this private landlord.

Bliss Mill is one of the most iconic properties in the Cotswolds. Built in 1872 to the specification of William Bliss, Bliss Mill played a leading role as a woollen mill during the Cotswold’s heyday during the wool trade and was later repurposed for the production of soldiers’ uniforms in WWI. This ended a long-running and bitter strike at the mill and ensured its place in the UK’s canon of historic buildings. It featured in the BBC’s World War One at Home and was Grade II listed in 1980.

Architecturally, it is somewhat of a curiosity in the Cotswolds as it was designed by the Lancastrian architect, George Woodhouse. The main, 5-storey spinning building is faced with local Cotswold limestone, apes the muscular vernacular of more northern mills, and yet resembles a country house with flourishes that include square towers at each corner topped by stone urns.  The ornate chimney for the mill’s original furnace rises from a dome at the top of a circular tower built into the neo-classical, eastern façade. Although straddling the pond and stream at the bottom of the northern approach to Chipping Norton, Bliss Mill is easily distinguished from all directions.

The mill was decommissioned in 1980 and lay empty until an ambitious plan to turn it into a limited number of generously proportioned apartments came to fruition in 1993. Almost all of the original features have been retained including the high ceilings, metal columns, and elaborate stonework. The property sits in 6.5 acres of manicured gardens which have been sympathetically updated to include tennis courts, a pétanque piste, large BBQ area and numerous sun-traps.

Flat 4 is a ground-floor, 2-bed, 2-bed property boasting vaulted ceilings, a lavish entrance hall and more than 1,000 feet of living space. Residents benefit from a full-time site manager, plenty of parking, garaging for one vehicle with extensive storage, and the exclusive use of an on-site leisure centre with gym, squash court, indoor swimming pool, sauna and hot tub.

Prospective tenants should note that Bliss Mill has a number of Schedules by which residents must abide. Of most relevance is that pets are not allowed (not even small ones) and the playing of music or the making noise between 23:00 and 08:00 is forbidden.  Bliss Mill is five minutes’ walk from the bustling market town of Chipping Norton which has a range of supermarkets (including an M & S foodhall), delis, pharmacies, pubs and its own theatre. It’s about 90 minutes to Heathrow, 30 minutes to Oxford and 57 minutes to London Marylebone from Banbury (itself 25 minutes away). Needless to say, the Cotswolds itself offers endless opportunities to explore England’s largest AONB.

For those looking for a quiet, weekend or home-schooling retreat that is safe, remote and exclusive, Bliss Mill offers pretty much everything.  Flat 4 is on the market unfurnished for a minimum of 6 months@ £1250 pcm + bills. Available immediately. 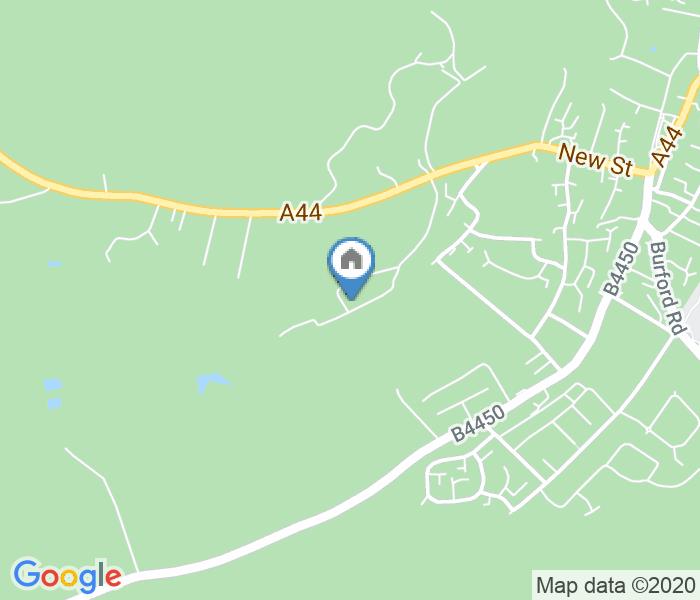