Note: This OpenRent Property Is No Longer Available For Rent. Description below is only for reference, and you can no longer book a viewing or contact this private landlord.
A 120 square metre converted barn at the end of a terrace of three properties, set in peaceful and secluded grounds within the dale (and beside, about 50 metres from, the river Stour) in the beautiful village of Long Melford in south west Suffolk.

The tack room has been converted into a bedroom and a bathroom for which the works were completed in 2014. The barn proper is an open plan room (with cooking area). The bills are not included.
The property benefits from off street parking, gas central heating, a private lawn, shared access to the Mill House orchard, the company of the collection of paintings displayed in the photographs, the extremely long table (chairs and white shelving) that also can be seen therein, a double bed with headboard, a large wardrobe in the 18th century style also in the bedroom, plus a small desk and chair in the bedroom, two sets of drawers in the bathroom, a low cupboard in the 18th century style in the reception along with a dressing table there and one other desks. The is an induction hob, a fridge and an electric oven that was new in April 2019.

Rent is payable four months in advance (rolling). This means months one to four are payable to close the contract and that month five becomes payable in month two with subsequent payments periodic and monthly thereafter. For payment eight-eleven months in advance there would be a 1% discount and for payment twelve (or more) months in advance a 2% per month discount. Bills are not included but the electricity, water and internet service would be provided by the landlord for a more or less fixed amount (of £25 per month for water, of £25 a month for internet and of circa £to be confirmed per month for electricity).
Pets (within reason so not including, say, tigers, rats or ant colonies) are, for a consideration, permitted. The consideration would take the form of a not refundable surcharge of £60 per month. 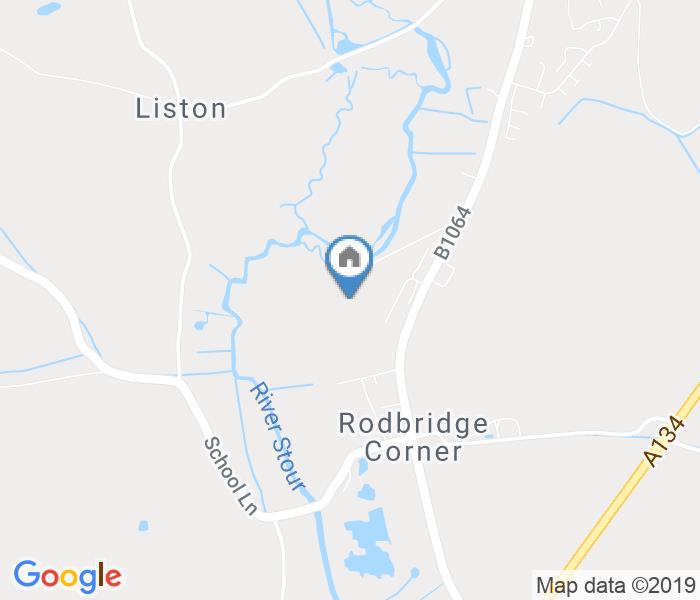